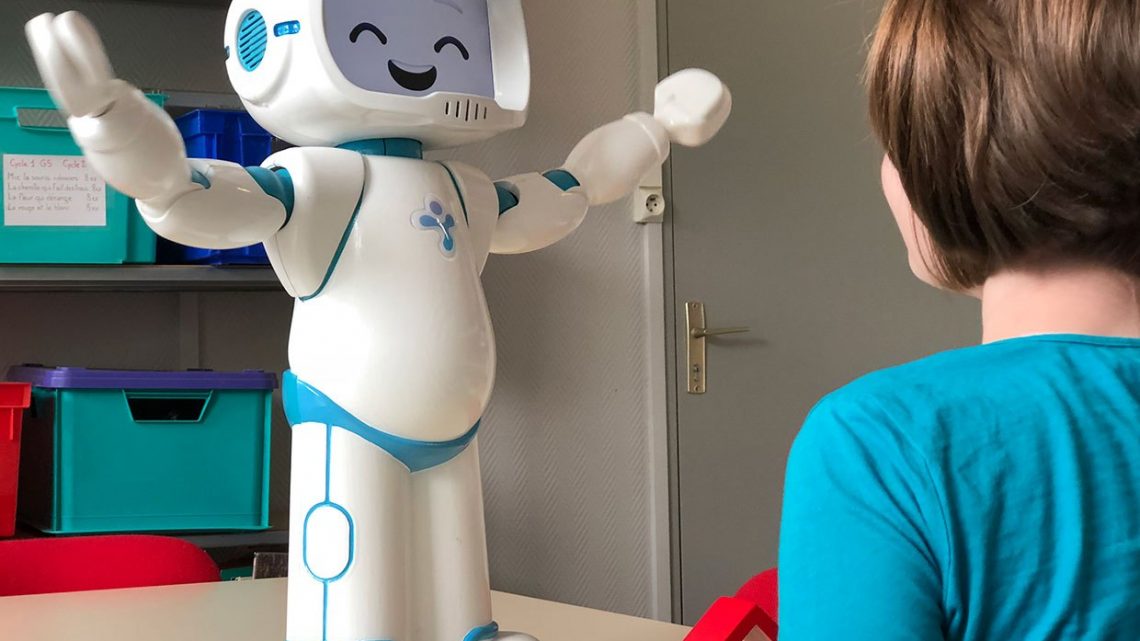 One of the biggest challenges many robotics developers are trying to nail is giving both children and adults with social disorders the opportunity to communicate without the overwhelm sometimes experienced in social situations.

LuxAI has introduced its QTRobot, which has been designed to support parents, carers and autistic children with the interaction they need to feel better and communicate more effectively.

LuxAI is a spin-off from the University of Luxembourg and the creators of the QTRobot wanted to produce a robot that would reduce anxiety in children diagnosed with various disorders.

“The robot has the ability to create a triangular interaction between the human therapist, the robot, and the child,” co-founder Aida Nazarikhorram told IEEE. “Immediately the child starts interacting with the educator or therapist to ask questions about the robot or give feedback about its behavior.”

Nazarikhorram added that the company could have developed just the software, but the actual hardware plays an important role, embodying the teaching they encourage with its learning platform. Children are more interactive with robots compared to using an educational app on an iPad or phone.

“When you are interacting with a person, there are a lot of social cues such as facial expressions, tonality of the voice, and movement of the body which are overwhelming and distracting for children with autism,” she said.

“But robots have this ability to make everything simplified. For example, every time the robot says something or performs a task, it’s exactly the same as the previous time, and that gives comfort to children with autism.”

This means children can focus better and learn from their therapist, with the robot offering a gateway between the two.

Initial results of using the robot are encouraging. In a study with 15 boys aged between four and 14 that pitted human interaction with the robot, the children appeared to be more comfortable, using repetitive, uncomfortable behaviours three times more when dealing just with the human.

Next post SnapLogic and GitHub team up on data automation project

Previous post Dancing robot is entertaining - but what's the point? 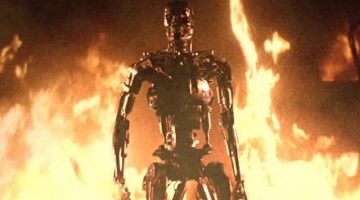