US supermarket turns to robots for help 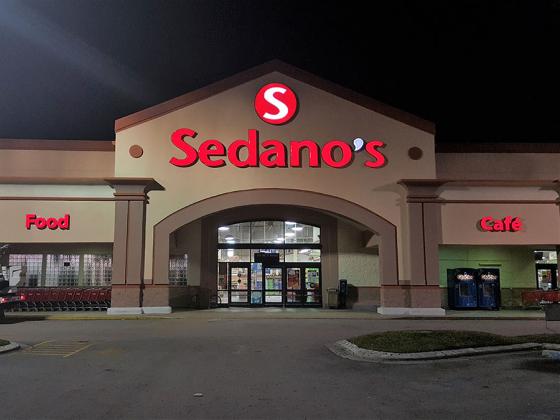 Robots have found roles in numerous places, from construction to medicine, and they’re now ready to be put to work to help people pick up their groceries.

Sedano’s, one of the largest Hispanic retailers in the US, is set to open an advanced fulfilment centre in Miami which will employ robots to pick and pack customer orders, before sending them out to local collection centres and stores for collection by consumers.

The bots behind the plan will be supplied by Massachusetts-based e-grocery automation startup, Takeoff Technologies, and they are reportedly capable of fulfilling supermarket orders of up to 60 items in a matter of minutes.

Sedano’s will use the robot-staffed fulfilment centre to handle orders for 14 of its sites in Miami – beginning in November, with customers able to place orders using an app, before having them picked and bagged by robots, ready for collection.

Takeoff Technologies has also confirmed that it is in talks with five other US retailers, including those operating on a national level, to deploy its robotic pickers and packers by as early as 2019.

Takeoff co-founder and president Max Pedro, said “We’re robotising the supermarket, which has never been done before. This is the first of many deployments we are working on. Shoppers will soon see more local grocery stores with micro-fulfilment centres.”

Takeoff works in conjunction with Austrian firm, Knapp, a global provider of automated warehouse technology, to deliver its fulfilment centres.

As these technologies are deployed and proved in the workplace, they are sure to grow in number in a relatively short space of time, as online retailers look to cut overheads and maximise profits. 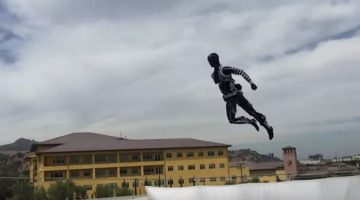