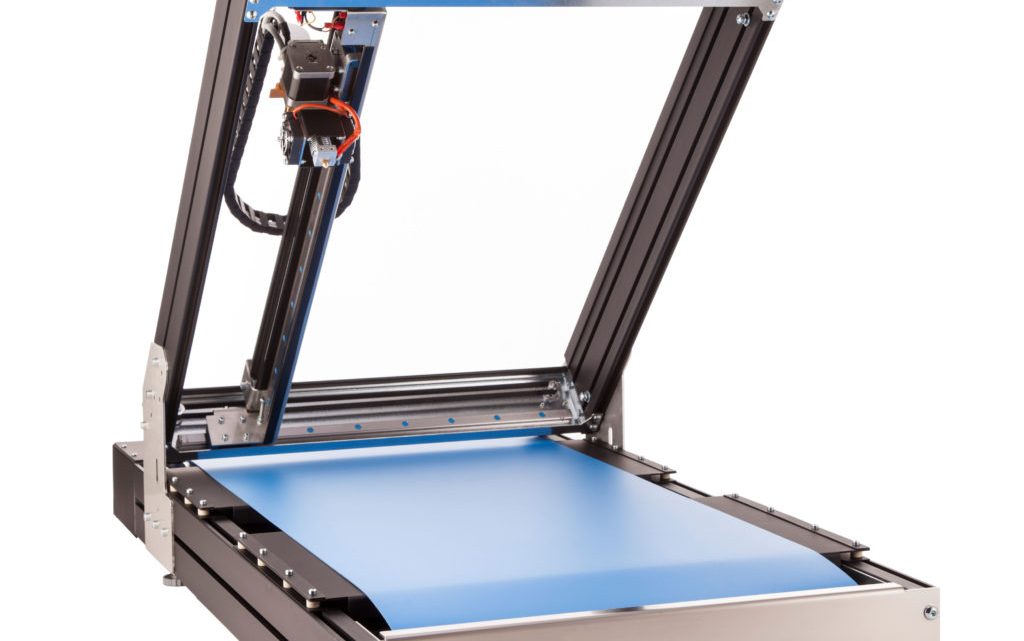 There was some time about ten years ago when 3D printing was nothing but a fad. Everyone wanted a 3D printer, but few could afford one.

But now they’ve been taken to the next level and can actually be used to manufacture anything. Not just tiny models of a cityscape or non-functional objects, but they can be used to create entire buildings, operational robots and pretty much anything else.

But it can still be pretty time consuming to print all the components of a sophisticated object and then construct it. Until now.

Printer manufacturer Robot Factory has developed a sliding 3D printer that can print and move at the same time, printing huge parts continuously. Other printers have to print one part at a time, pausing in between components to allow a human to move the parts so it can print something else in its place.

But Robot Factory’s Sliding-3D uses a conveyor belt to move along and this means there aren’t actually any size limitations (although obviously, the size of the space you have can be pretty restrictive. As an object finishes printing, it will move along the conveyor belt, dropping into a basket when they’re done. This means humans aren’t needed at all to help print anything and it can be left on to print almost limitless objects.

Other benefits of this printer include less printer residue, which is pretty kind on the environment and it can print PLA, ABS, PETG, and other composites such as nylon, fiber glass and carbon fibre.

If you’re worried about the amount of heat such a printer will give off, you can also buy a box to attach to the printer that will protect your creations and the environment.

Prices haven’t yet been revealed unless you’re serious about buying one, but we reckon they won’t come particularly cheap…

Next post VRAAM's pet robot will keep your pooch happy

The Root: an educational robot that will teach your kids to code

Skinbot will map your body 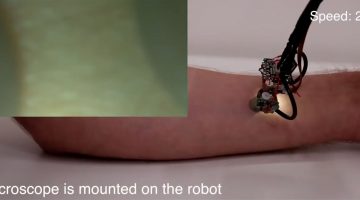